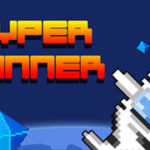 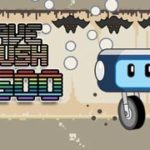 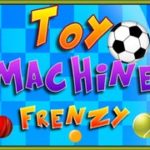 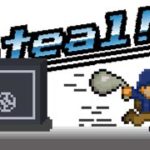 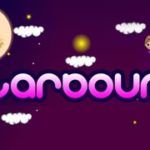 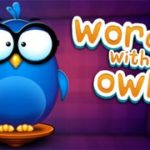 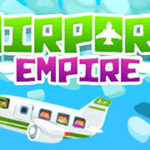 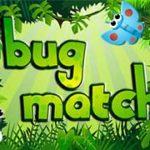 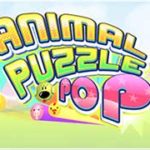 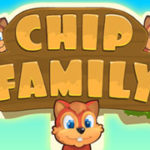 When developers initially created Adobe Flash Player in 1997, it revolutionized the way developers could display their content on the Web. From vector-based animations to audio and video streaming, it seemed there was nothing the coveted Flash Player couldn’t handle. Over time, though, the plug-in started to become too heavy for its intended uses, with the dawn of smartphones and mobile devices only complicating the matter further. JavaScript and HTML 5 development provided a lightweight solution to the problem, one far more compatible on mobile and Web-based platforms without weighing you down. Below our 15 of our favorites built with JavaScript and HTML5 in mind — titles such as the Impossible Quiz and Kingdom Rush Frontiers not included.

There’s absolutely nothing normal about the browser RPG Kingdom of Loathing — and that might be exactly what keeps the player base coming back despite remaining in “open beta” since its release in 2003. The player is charged with the task of rescuing King Ralph from the prism in which the Naughty Sorceress has imprisoned him. After freeing the King, the player is then given the option to “ascend” and begin a new game with limited access to previously acquired items and abilities.

A subversive twist on the stealth-based games such as those in the Splinter Cell franchise, Nothing to Hide boasts both originality and engaging gameplay mechanics, as well as innovative and impressive use of the new features of  HTML 5. The story is enchanting and well-told, relying on simple art and interactions to create a tale revolving around secret political elections, constant surveillance, and fear. It showcases a better plot and art than most games on our list — and to be honest — most games you’ll currently find on next-gen consoles. Each level adds new elements and restrictions into the mix as well, increasing the tension and danger in order to propel the story along.

Gods will be watching

Created as part of the Ludum Dare game-making competition, Gods Will Be Watching follows the contest’s theme of simplicity. The entire games takes place on a single, pixelated backdrop, with only a host of simple actions available at your disposal. You play as Sgt. Burden, whose crew was ambushed while researching a deadly paralytic virus. You have 40 days to survive, fix your radio, and signal your convoy for pickup before things go sour. The game is completely reliant on the decisions you make and your basic interactions with other crew members — ones that inevitably lead to the virus falling into the wrong hands if you fail.

The HTML 5 engine is robust and capable of creating graphically-intensive 3D games, as demonstrated by Hex GL, a futuristic racing game created with games like Wipeout and F-Zero for inspiration. The game requires you to manage the speed of your floating ship as you work to avoid walls on tight turns, with an option to boost on straightaways if you hit the right panels. A computer science student recently created the game for fun, but since its initial debut, it’s gone on to become a prime example of what can be done graphically with the new HTML 5 standard. And believe it or not, it’s totally unlike what you’ve played in your browser before.